Home » Sensitization on Gender Based Violence in Gosa Baruwa

Sensitization on Gender Based Violence in Gosa Baruwa

At Vaccine Network for Disease Control, one of our slogan is “No community is too hard to reach”, that is why over the years we have strived to reach out to the most rural settlements and urban slums across the country in states like Niger, Delta, Imo state and the Federal Capital Territory.

Vaccine started it but we found out that vaccination is not enough to promote community health and development that is why we have spread our scope across education, collaboration, women empowerment, policy advocacy and immunization campaigns.

Our first team was led by Mrs. Chika Nwankwo who conducted a lecture on Gender Based Violence to 20 adolescent girls. She spoke extensively on gender roles, GBV and what to do to help victims of GBV.

Mrs. Chika started the lecture by defining gender roles, she explained to the adolescent girls how the society has categorized people based on their genders. She spoke on the negative effects of gender roles, and how it can limit girls from becoming what they want to be. For instance if a woman decides to drive Keke, she would be faced with a lot of resistance because she is a woman.

Our second team was welcomed warmly by Chief Monday Kogi who was appreciative of the efforts Vaccine Network for Disease Control has played in his community. He assured us of his stance against GBV, and his commitment to avoid future occurrence. We handed him his copy of the communique on GBV which he and 39 other Chiefs across FCT signed.

This is what Vaccine Network for Disease Control do, we are committed to reaching out to people no matter where they are.

At VNDC, we discovered that ‘vaccines’ are not enough. From our experience, especially in urban slums and rural communities, providing vaccines for typical diseases is only the first step in developing sustainable communities. Hunger affects these communities even more. Illiteracy affects these communities and even contributes to other acts that could further hinder the development of communities. We wanted to do more. We wanted to provide solutions to as many of these other problems as we could. This led to the redefinition of the terms DISEASES and VACCINES.

Madam Blessing is back to business! Earlier this year, She was one of the beneficiaries of our Post #COVID19 #Empowerment in Warri Delta State with support from @CCFNigeria. We are so fulfilled to see how her business is booming currently as she now has good savings record. https://t.co/WDkPrAWwE3 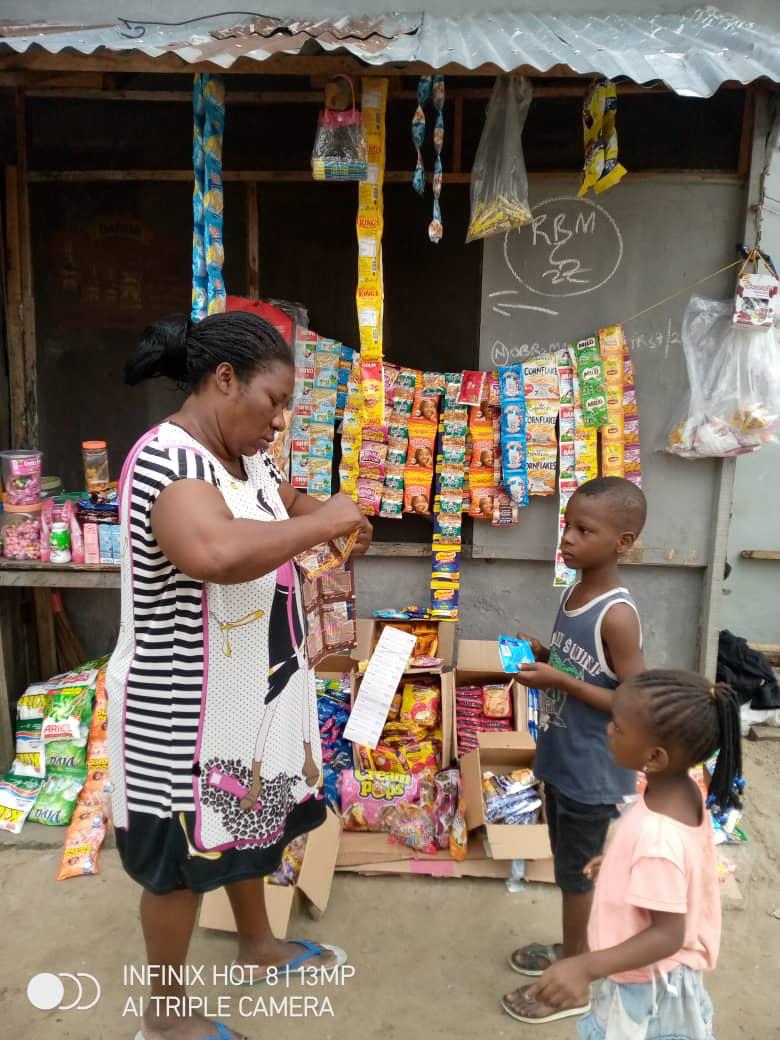